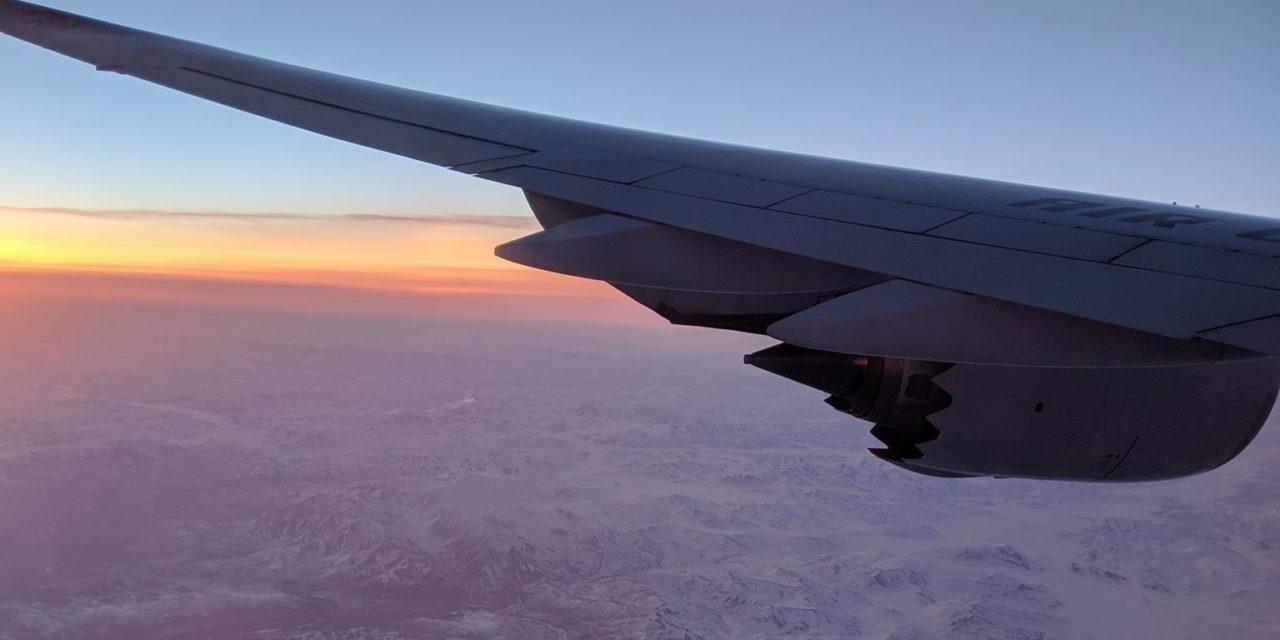 Forced duality — growing up multiracial Asian American, fresh off the boat from Seoul, now in an all-white environment. My mother moved from Korea, forsaking the comfortable life she worked for, so that I could have the chance of one without someone commenting on my dirty blood. She thought it would be better.

So how do I tell her I am different? Even more different than she is already aware of. How do I tell her that her visions for me, paid for in her blood, are not and will not become reality?

It isn’t just her. It was never just her. How does she face her family, church, and community with a gay son? How do I tell her that her sacrifice wasn’t for the happy heterosexual family unit she desired? How do I begin to explain I am honoring her sacrifice, even if she can’t quite understand?

My way of honoring her sacrifice isn’t better, just different.

I was never quite sure of who I am. One foot in two worlds, oceans apart, connected by the similar experiences of ill-belonging in all places. The stares, whispers, and jokes of strangers, “What are you?” I don’t know. The dream of being straight, the reality of being gay. The constant forced duality. But I knew who I was supposed to be: the filial son. The straight filial son. The one who would honor her sacrifice.

Love is a luxury, not a right for the immigrant child and for the gay APIDA. Survival comes first. It is a surprise when you hear, “안녕, 사랑하는 아들 (annyeong, sarang haneun adeul)” – “Hello, beloved son” for the first time. A sign that maybe you have honored and worked for the sacrifices of your parent(s) long enough where they are able to enjoy a small luxury — love. Words that I have come to treasure, words that make me feel wholly myself.

Identity is a luxury, not a right for the APIDA, for the multiracial APIDA. Not pure enough for the Asian communities we are born into, not white or X enough with our smelly food at school lunch. It’s still a surprise when we reconcile with ourselves and with our communities. Often because our greatest connection to that heritage for many of us is our parent(s).

Just when all parts of the identity start to reconcile and form some semblance of a coherent person, you remember — you’re gay. Forget how filial you have been, no one will remember you beyond the fact that you’re gay. Your mother won’t. She won’t want to look back on the sacrifices she made only to result in a gay son.

There is a duality in the words 안녕; it means hello and goodbye.

My coming out conversation will start with my mom saying, “안녕, 사랑하는 아들,” like it almost always does not. Maybe it will be on the phone. Maybe it will be at a table where she has prepared all of my favorite food. She thinks she is saying “Hello, my beloved, son.” She herself won’t realize it until after I come out moments later, but she was actually saying “Goodbye, my beloved son,” one last time.

Good-bye to the image of the son she knew just moments before. Good-bye to her idea of sacrifice. Good-bye to her beloved son. This duality reflected every day in the lives we live as LGBTQIA+ APIDAs. No matter how hard I try, the duality is always inevitable.

There are things that may make it easier. I’ll tell myself that I am fearfully and wonderfully created by God, even when I can’t see it myself. I’ll have guidance on how I will be different as a friend, brother, son, and maybe parent. I have my AYCE sushi and KBBQ restaurants (much to the chagrin of the unfortunate souls who own those establishments). I have a little sister who shares our joys and our pains. I have the many wonderful friends I have made in PAAC.

But even so, I’ll look back for those words one more time: 안녕, 사랑하는 아들, to feel the duality fade just one last time.

This piece is dedicated to my 엄마, (umma/mother). You crossed a sea potentially to never return for a son who hadn’t yet understood who he was. You may never understand the full extent of your own sacrifice, yet I ask for your trust in honoring in my way.

Special thanks to the many individuals in PAAC who I am honored to call my friends (you know who you are) and the following members of PAAC for your support, guidance, friendship, inspiration, and editing skills that specifically helped me on this piece: 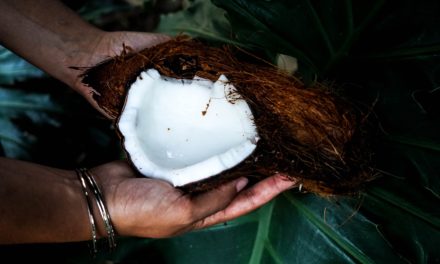 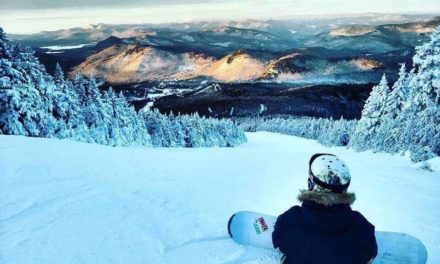 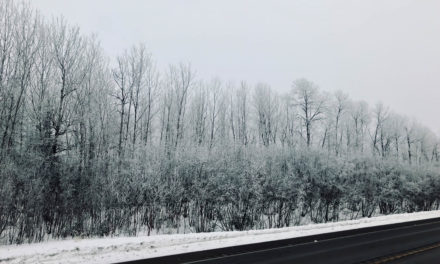 Don’t Look Away: Insurrection on Epiphany