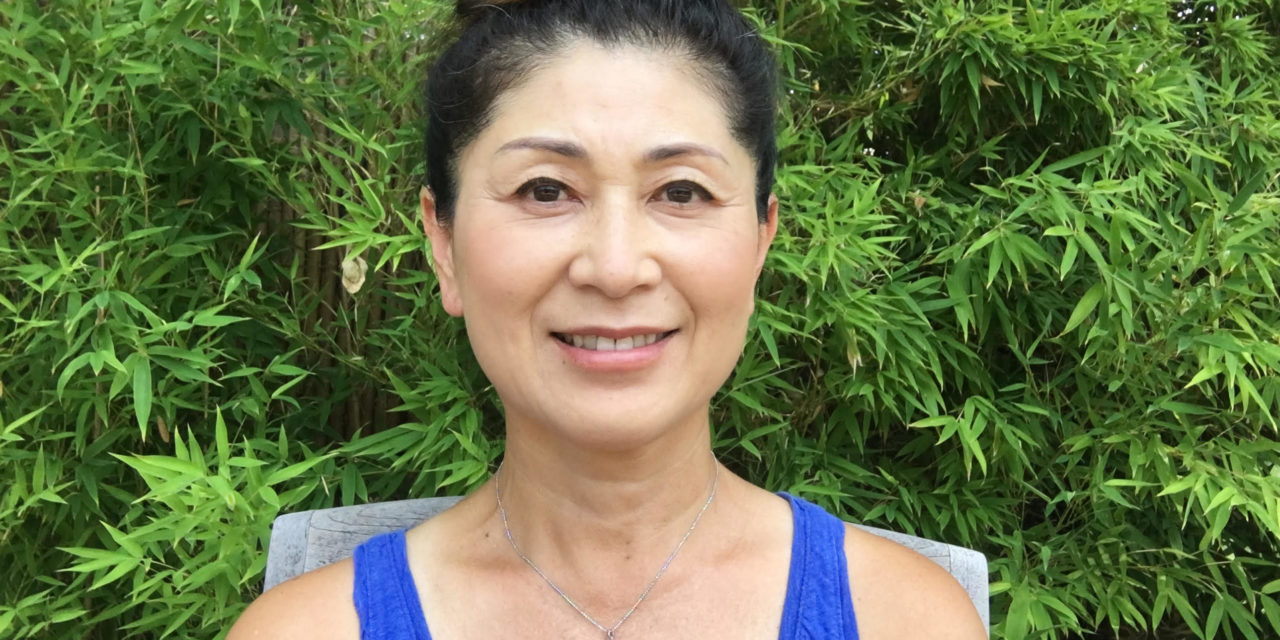 “The only reason you’re not class president is because you don’t have a penis.”

My mother said this to me when I was 6 years old. Well, she didn’t say ‘penis’, she said ‘pepper’, a Korean euphemism. I was only in the 1st grade, but it was a big deal. Competition to be #1 starts early in Korea. The class presidency was not a popularity contest disguised as ability. The class president and vice president were hand-selected by the teacher based on merit and character.

That was my first experience with sexism, patriarchy, and Confucian bullshit that would impact the rest of my life living as a woman. At the time, though, I was blissfully unaware. In my dresses and skirts, I ran around with the boys, skinned my knees from falls, and beat them all in ttak-jji, a game no other girl in my neighborhood played, much less reigned as champion. My younger brother came home one day sobbing because a bigger and older neighborhood boy had beaten him and taken all of his ttak-jii. I promptly found this boy, won back all of my brother’s as well as all of his. On our triumphant walk home, my brother looked up at me with his beaming face in adoration. I was born to be a protector and champion for the smaller, weaker. That day, I didn’t know that I would be told over and over again that I couldn’t do something and had to do something else because I was a girl.

When I immigrated to the US in the 2nd Grade, I was unable to communicate with my teachers and classmates and I lost my voice. I remember sitting on a bench in the playground crying. I can’t recall exactly what led me to that moment, but I remember the helpless feeling, as if I was in this bubble and no one could hear what I was saying.

In 1974, there were very few Korean immigrants in my area. Also, my parents were not religious so we did not have a Korean church that we could immediately turn to for community. I did not have Korean-American friends growing up and as I learned English, I quickly forgot how to speak Korean. In my middle school and high school years I felt very much like a minority, and I went through a phase of hating my Asian face and culture. I tried to tan my face to look like the majority of my Hispanic classmates.

Aside from marrying my high school sweetheart at the relatively young age of 20 —one of the few Asian guys at my high school who my friends thought I would “look cute” with at the prom—I lived a relatively unremarkable and quiet life. I always remembered my father’s words to my brothers and me as we tried to assimilate and be as “American” as we could – “Don’t cause trouble or draw attention to yourself.”

I smiled outwardly at racist remarks (“You’re English is SO good!” and “Your eyes are not as slanted as others like you.”) while controlling my temper that was boiling inside. My father’s cautionary advice coupled with the teachings of the conservative church kept me quiet and acquiescent for almost three decades. It wasn’t until I became a mother for the first time that I eventually started to find my voice again.

After my first child was born, the level of protectiveness I felt for him surprised me even though I had always felt protective of the people in my life. I fully understood the euphemism “Mother Bear.” Just the thought of anyone harming my child angered me, and this led me to an epiphany about myself. I thought, “Why not speak up and defend myself? Don’t I deserve to advocate for myself?” This was a revelation to me – that I could be my own champion and defender. And this revelation served to amplify my voice when my second child came out to us transgender. I was not outspoken in my advocacy for the LGBTQ community right away. My first priority was to ensure that my son felt safe, loved, and mentally well while seeking support for myself so that I could, in turn, meet his needs.

I was not outspoken in my advocacy for the LGBTQ community right away. My first priority was to ensure that my son felt safe, loved, and mentally well while seeking support for myself so that I could, in turn, meet his needs.

The love and acceptance I had for my child never wavered or changed, and I was dismayed and outraged to learn that not all parents loved and affirmed their LGBTQ children. I learned of LGBTQ kids who were disowned, even by their Christian parents. I was appalled and shocked to learn that rejection of LGBTQ kids was higher in Christian households. I could not reconcile the hypocrisy of parents who threw out their kids while worshipping a God who is synonymous with love! I could not possibly hold my tongue and abide by my father’s words while knowing that this cruelty was being carried out around me. So, I became an outspoken advocate for the LGBTQ community, especially the youth, who are still struggling to find and strengthen their own voices.

My heart breaks especially for the Asian American Pacific Islander LGBTQ community whose family relationships and dynamics make their coming-out process, as well as living authentic and transparent lives, even more difficult.  I understand their reluctance to bring “shame” upon their families. I believe it is important for both the AAPI LGBTQ community and their family members to see that someone who looks like them CAN and DOES fully love and support her LGBTQ child. And I hope that other parents will join me in defending and protecting our children. Isn’t that the first role of parents? To be their children’s champions?

I believe it is important for both the AAPI LGBTQ community and their family members to see that someone who looks like them CAN and DOES fully love and support her LGBTQ child. And I hope that other parents will join me in defending and protecting our children.

After only three years of advocacy, I have experienced fatigue, discouragement, and so much exasperation that I’ve considered quitting. The Los Angeles Pride parade in 2019 took place on a very hot day and our group waited almost 2 hours before we started moving along the parade route. I was annoyed because my husband and I had arrived hours too early due to miscommunication. I thought “I’m hot, I’m cranky, I think this will be our last Pride parade.” But as we walked—with some of us carrying signs written in various Asian language—the spectators greeted us with loud cheers and words of thanks and gratitude. The love and encouragement from these strangers restored my energy. I will never forget this young Asian woman standing alone who caught my eye and silently bowed to me. I bowed in return also without words. In that moment, I only saw her and she saw me. I loved this stranger from afar and she wordlessly thanked me and acknowledged me. That wordless moment solidified my resolve to continue my advocacy regardless of unfavorable circumstances and situations. I hope that I gave her encouragement in return. Isn’t that what God calls us to do? Love and protect those of us who cannot defend or protect themselves?

About the author: Sung Tse (Kim Sung Min. She/her) identifies as Korean-American having immigrated at 7-years old. Although she is not using her BA degree in Psychology to help others as she had intended, her life path has diverted her to love and advocate for the LGBTQ community. 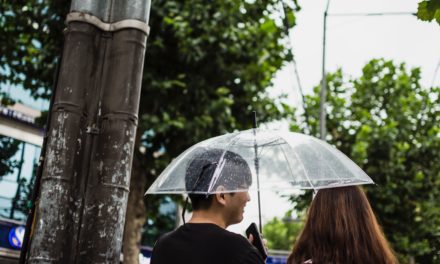 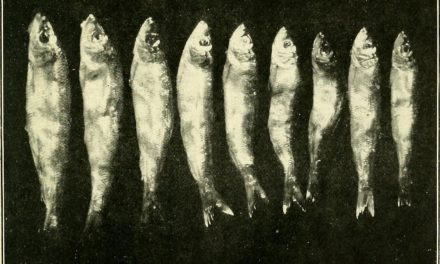 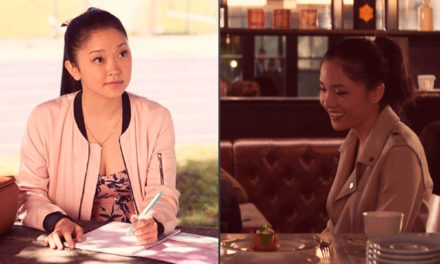 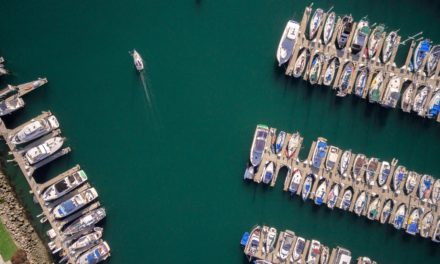