Me and My Cottam Mouth 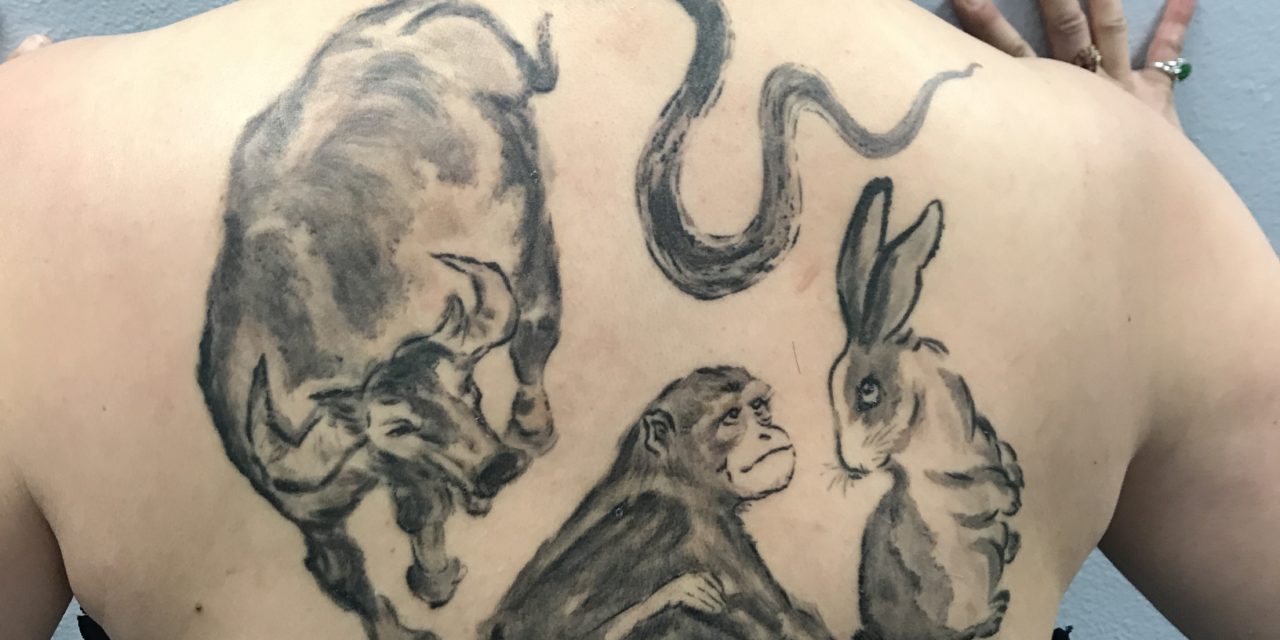 I often wonder what strangers think when they see me.

Do they see me how I imagine myself – a BAMF swaggy with Big Clit Energy? Or do they see a sad, middle-aged woman who is trying a little too hard? Or worse yet, maybe they don’t see me at all.

I don’t identify with the submissive Asian stereotype because it was never put on me and (big surprise), I was never docile. Even now as an adult, I hang out with mostly Asian women so it doesn’t ever come up unless I’m on my phone and read yet another piece ranting about how we’re put in a box and cottammit if I’m not sick of it already.

I may be too into myself, but I picture myself on shows like The Bachelor or Big Brother, or any show that highlights the desperate flop sweat of women who want to be liked and found fuckable. Would I be immediately eliminated? Or would I debase myself to stay as long as possible – even if I found the prize contemptible?

I shake my head and tell myself I would never audition for such obvious bastions of insecurity. (Big of me to assume I’d even make it onto the show.)

And then, I lie and say it doesn’t matter what others think of me. That I refuse to bow to patriarchy and society’s obsession with age and sexiness and conventional attractiveness. That I don’t care, and fuck anyone who gainsays my baffling fashion choices.

Clearly, I am signaling my inner anti-establishment leanings with my flaccid, candy-colored mohawk; tattoos; moto jacket; and Kpop-esque accessories. But, what to make of my suburban housewife athleisure Costco-couture, expensive Sam Edelman flats, and old Chinese-lady jewelry (all real, of course)?

I lie and lie some more.

Perhaps these are the dying gasps of a SAHM ensconced in the vanilla suburbs as she strains against these ridiculous expectations of perfection. Perhaps, in reality, I am a boring person who has delusions of grandeur because I write, and what is a writer but a person with a god complex?

Maybe my writerly voice isn’t even the real me. Maybe it’s some hyped up ego in extremis and though I talk a good game, I am secretly a coward whose simmering rebellious persona belies my mild-mannered Asian American Exterior.

Or maybe, that’s the real lie.

Maybe I really am a raging tiger, crouching behind stereotype so I do not have to be brave and brash and ballsy. Maybe I am really Superman hiding behind Clark Kent. If you think about it, Superman actually has immense contempt for humans because his human disguise is Clark Kent: bumbling, meek, pathetic. Superman is his REAL self; Clark Kent is the fake.

Or maybe it’s all of these. We are each a paradox. A conundrum of humdrum proportions.

My husband used to say my mouth wrote checks my body couldn’t cash as he begged me to tone it down because he would end up the one cashing checks if I incited a riot.

This mouth of mine has gotten me in trouble all my life. (AAAYYYYYY!)

Though I came out of the womb running my mouth, it is only within these last few years that my voice actually sounds like me.

It has nothing to do with being an Asian woman. (Or at least, not overtly.)

Instead, here’s what I think happened. I have always expressed myself as truthfully as I could. But when I look back, it was never spot on because I didn’t know who I was. How can you sound like yourself if you don’t know who you are? How can you know who you are if you have spent decades telling yourself you are one thing when you really are another?

It’s not like I was faking it for three plus decades and living a lie. It just took me a long time (and a lot of money) to figure out what I sounded like buried underneath years of socialization, propriety, and fear.

I imagine that after another decade, I will sound even more like myself. After all, we are always evolving as people. Give me ten more years and I will hopefully feel even more me, thus making current me seem like a too tight pair of shoes (or in my case, anything with a waistband).

I’d like to think that now, it’s obvious just from word choice and writing style alone that I am that big swinging clit strolling down the promenade. But, I am also a ridiculous, exasperated mother of four with a beleaguered husband (hence, the confusing fashion choices) who thirsts in ALLCAPS after BTS. And because I do have a bit of swag after all, I’ve decided everyone is waiting with bated breath to hear it. 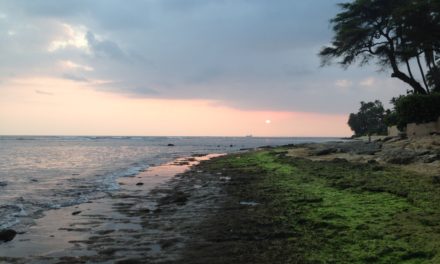 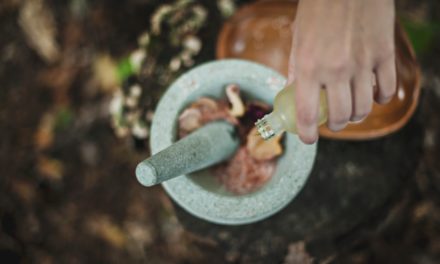 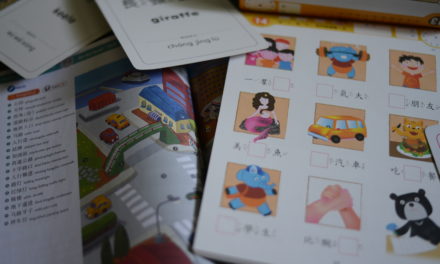 Say Something in Chinese 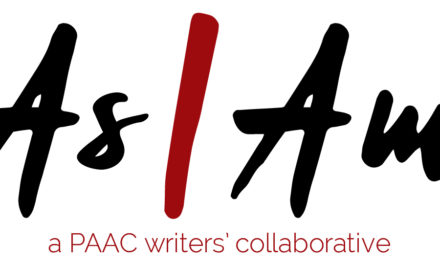