The Great Cheese Over Rice

The Feast of Booths doubles as a holiday that commemorates the Exodus from Egypt and is essentially a Jewish Thanksgiving.  Worshippers would celebrate the feast by constructing makeshift shelters and enjoying fellowship over meals.  At the center of all this is the reading and study of Scripture. Deuteronomy 31 says, “Assemble the people, men, women, and little ones, and the sojourner within your towns, that they may hear and learn to fear the Lord your God, and be careful to do all the words of this law.” A closer inspection of this command we find an invitation for sojourners.

Growing up, older generation Koreans would continually assert how lucky I was since I represented both American and Asian culture.  My Korean School Vice Principal would remind us weekly, “Aren’t you glad we speak two languages?”  However, I never quite felt so lucky.  Instead what I felt was that I did not fully belong to one culture or the other.  At church, I was not Korean enough.  At school, the jokes were somehow different.  There was always something that made me intrinsically different.  Sort of like cheese over rice.  It does not quite make sense, but somehow, at the end of the day, it works.

Similarly, sojourners are immigrants.  Never fully understood, nor fully understanding.  Yes, I was grateful that I could speak two languages.  It felt like a secret language with others of my kind.  But that meant we also excluded others who didn’t understand.

Jesus was also a sojourner.  Yes, He was Jewish; but, intrinsically He was not from this world.  His family thought He was crazy.  And as Jesus began to teach, people debated the nature of who He was and how He got his learning.  One thing was clear:  Jesus was not normal.  Jesus did not use language to exclude people.  When He spoke, lives were transformed.  Most often, outsiders were included in to the group (e.g., Zacchaeus, the Samaritan woman, the Centurion).  Jesus is the Great Cheese melted over and seeping into the rice bowl of this world.

What we must understand is that this world is a mixed bag.  Whether it is the color of our skin, our personalities, or the clothes we wear; the world is looking for normal in a bag of weird.  I would offer that Jesus was the ultimate “weirdo,” who talked of God as His dad and spoke of heaven as its messenger.  Perhaps we should listen to Jesus when He said, “Stop judging by mere appearances, but instead judge correctly.”  Instead, we are invited to see as Jesus sees us and love as Jesus loves.

How have you used your language, culture and/or history to bring division rather than being inclusive?

What does it mean for you when Jesus actively includes people regarded as undesirable outsiders?

How is God calling you to love as Jesus loves today?

Created by & image by: Chaplain Daniel Kim
About the author/artist: Chaplain Kim loves how Jesus honored the Centurion Soldier, an outsider; and seeks to embody that spirit in ministry to Soldiers. His wife, Joanne, is a children’s ministry legend and they have three little Jesus followers. 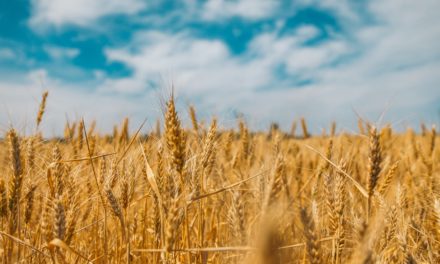 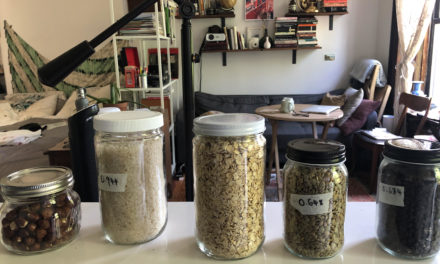