How a Catholic Teacher and Theologian Pursues Justice Pt. 2 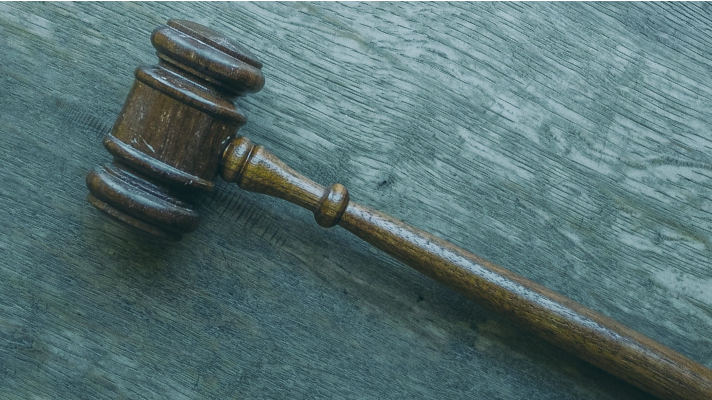 The following is Part 2 of an excerpt of my conversation with Dr. Michael Campos wherein we explore what justice looks like in his work as a teacher and scholar. It has been edited for clarity and brevity.

VD: Do you go about your day thinking, “This is the stuff I want my kids to learn.” I feel a lot of times justice has a very specific outcome in mind. Like gender equality. Women should be just as miserable as men in the workforce; women should become like men and pretend they don’t have a family. Versus how can we expand what it means to be a working person? A lot of the results of what you were talking about aren’t actually very concrete.

MC: Theology as a discipline is obsessed with two things: the big questions and how to live well. It’s always the justice piece because the big questions are to lead to right ways of living. I think that tension is healthy. That’s the reason why when you go to seminary, you have two paths.

You get an MDiv, where it’s all about cultivating proper relationships and just relationships, and then you have the MTS or the MA, which leads towards academic questions where it’s a little bit more – I’ll use the word really loosely and it’s not meant to denigrate or to judge – more theoretical.

If I were to ask where my sensibilities lie, I’m really much more inclined towards the academic questions. But I don’t see that necessarily as an antithesis to the justice question because when we think of justice, we always sort of assume there’s a practical application. Like that it has to lead to the proposition of a bill or the passage of a bill.

VD: Oh my God, this just blew my brains out for how Christians approach conversion – but continue.

MC: Yes. Because in that sense, once I impose on you a certain goal, what happens is I’m already asserting power over you that diminishes your agency. So conversion literally means I have to be open to your own questions. And you, in so many ways, commit to being open to my questions.

Here’s the scary part. There really isn’t an end goal. There’s really no ending, right? Rather than thinking of justice as committing to an end goal, justice – at least within the context in which I learned it – was committing to the relationship. That relationship with that person shifts and has to continuously check itself. It actually doesn’t end.

What does that look like? Who knows? But at the end of the day, you are always beholden to the person to the same degree that that person is beholden to you. And that’s how I see justice work. That’s why I have to say this – perhaps with some humility and maybe throw in hubris while you’re at it.

A lot of the kids when they end my class, I sense a certain deep love. It’s not about the grade that they got. It’s like suddenly there’s a mourning the class ended not – because of anything, but because the relationship was formed. That is, I think for me, justice work. That some way or the other, we were able to connect, even in the context of a year or a semester. You’re more than just my teacher; you’re more than my student.

Now we’re seeing each other and now we’re accountable. So for the remaining time that you have in that same space that we’re sharing, we’re always attentive to each other. We’re very careful with each other. Not in a negative, I’m afraid of you – but you’re fragile.

VD: Because you love this person.

So we’re open to this shift. We’re open to learning with each other. And maybe that’s the reason why [my previous student] who’s a philosophy major and I always meet. We always talk, not because he needs me or I need him, but because now there’s this friendship that evolves from it. That’s justice work. Who knows where it ends? I don’t know. So that’s how I see justice work.

VD: It’s very interesting because when I think about how my views have changed about sex, gays, and polyamory, all these things I previously thought were taboo or sinful – it is through relationships, it is through seeing people, and then them being willing to be vulnerable and to allow me to see things that has changed me. That you cannot fall back on, “Well, I don’t know anyone like that.” That’s why the power of story is so important. That’s why representation is so important. Because if you don’t hear that story, then you cannot be changed.

MC: And it’s a real person. And you’re right. I love the way you say that. You can’t go back. How can you? The person exists. Now the person is part of you. But what do you do with that? That’s the reason why I like high school and really love high school teaching. Because I have a year. I have a year with these kiddies. That time is precious. I always tell this to the kids: I am jealous of time. You can guarantee that in the 80 to 70 minutes we are allotted – from the moment you step in until the very last minute – everything is intentional.

It may not be good, it may work, it may fall, but everything is intentional. I will never take more time than what is necessary. At the end of that class, you can go. That’s not my space anymore. But the minutes where we’re allotted that space, please know that moment counts. Everything counts. I take that seriously: that time, that space. That for me is more important than any writing I will ever do.

It really is. If at the end of this process, the only thing that I can really speak for or speak of is the time spent. I’m not being esoteric about it. I really feel that’s where my work is: in the classroom in that space. That’s where justice work exists for me – more so than writing a bill. Not that that’s not important. I’ll let the kids do that. 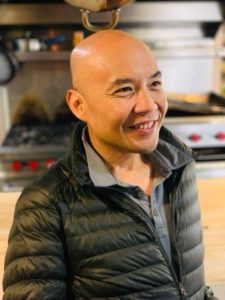 As founding member of Emerging Queer Asian-Pacific Islander Religion Scholars, Michael Sepidoza Campos researches at the intersection of Filipino-American diaspora, postcolonial theory, queer theory, and critical pedagogy. Campos co-edited Queering Migrations Towards, From, and Beyond Asi‘ (Palgrave Macmillan, 2014) with Hugo Córdova Quero and Joseph N. Goh. His work as religion teacher in Catholic schools constitute the primary location of his work and ministry. 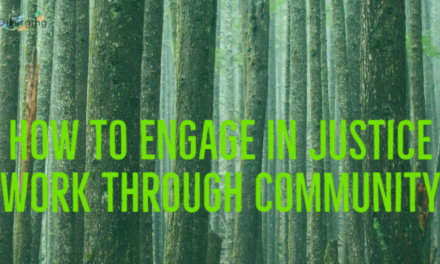 How to Engage in Justice Work Through Community 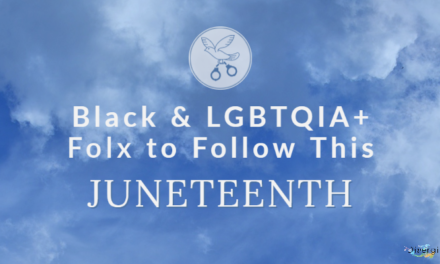 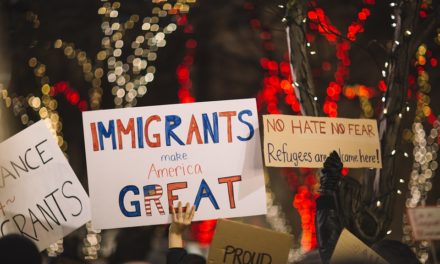