“We are a nation of Christians and Muslims, Jews and Hindus – and non-believers. We are shaped by every language and culture, drawn from every end of this Earth; and because we have tasted the bitter swill of civil war and segregation, and emerged from that dark chapter stronger and more united, we cannot help but believe that the old hatreds shall someday pass; that the lines of tribe shall soon dissolve…; that as the world grows smaller, our common humanity shall reveal itself; and that America must play its role in ushering in a new era of peace.”

Our intention: Being American–and more specifically, being a hyphenated being–is hard.  Living the hyphen–this is the the invisible work, the all-too-familiar work of living the in-between. We hope that this series can illuminate, somewhat, the prism of colors that is the American people, so that that hyphen might become a little less taught, a little less strained between two worlds.

Cheers to the work. 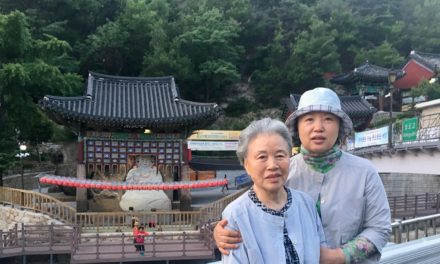 Stories of Hope, Murmurs of Pain 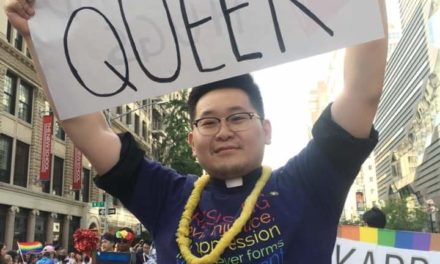 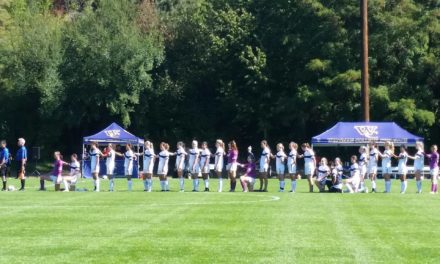