“Are you there, God?” It’s me, Nancy Emmanuel Hugh. 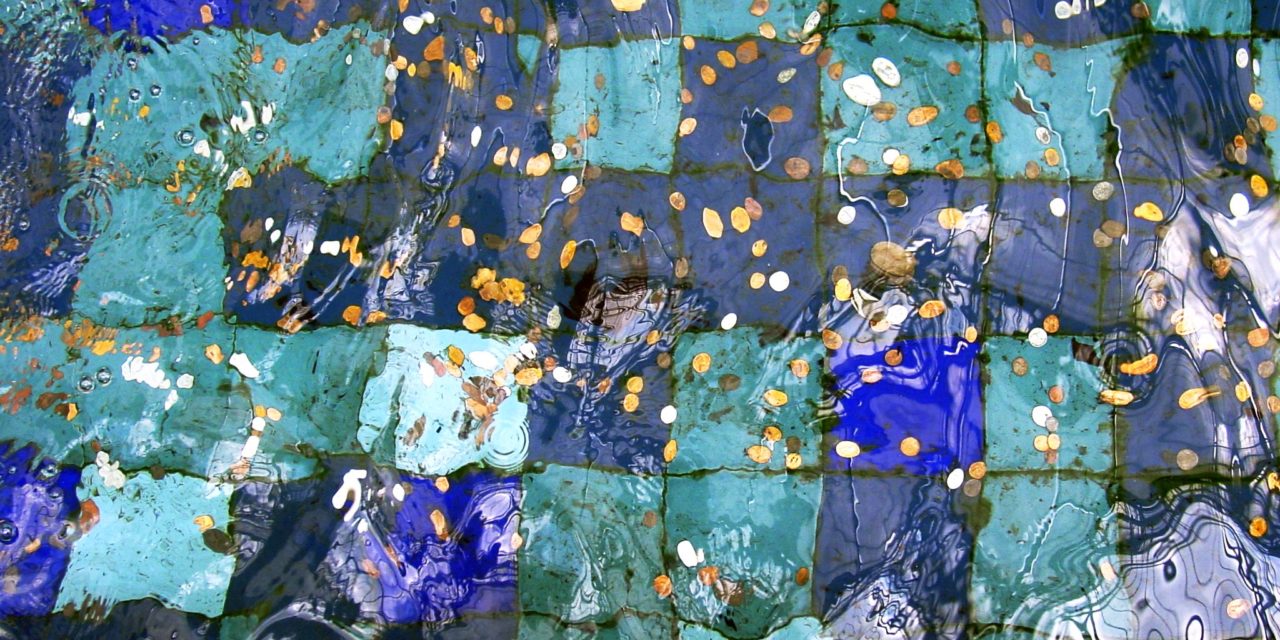 Am I doing this right? Is this thing on?

Hello, my name is Nancy. I am six years old. You may know me from being God. Today, I would like to share with you my prayer, which is that I would like to be white – that is – to not have a color and a question mark. To be a Reynolds, which is Steven’s last name and also the name of the tin foil, or a Hellman, which is Stacey’s last name and also the name of a mayonnaise, which is also white but is also HELLMAN, which I would not like for you to send me, which is why I am talking to you.

I think being white means you can play out in the ditch when it floods and you can eat Gushers and you get grounded (please explain this? Are you put in the ground?) instead of smacked around. Maybe if I shut my eyes and count to ten, I will open them and wake up colorless.

You may have heard by now that Nancy is not my real name. It’s the name that Vicky – my mother’s nice white friend – gave me and told me I should use because I’ll fit in better at school with an American name. So, I think that makes Ophelia my Chinese name? But I think I have another Chinese name.

But I don’t have a middle name, unlike Cara Anne Matthes or Beth Anne Butler or Casey Anne Jordan. So I thought I’d pick one for myself, and it iiiiiiis… Emmanuel!

What do you think? I think it’s so pretty and girly and I think it’s the long version of Emma, so it’s like Emma Anne DeLonghi’s name but more original.

To be beautiful, you have to be blonde and to have blue eyes, as you know since you look like this too, but I’ll settle for green or even for brown like Helen Moy has, but they have to be light enough that people can tell they aren’t black. So, not like a fermented black bean, please, and more like a Taco Bell bean.

Today in math, we played Around the World with multiplication tables, and I got that 1 x 3 = 3, but what came out was “SAN!” and then afterward, Brittany said, “three,” which was the right answer, and I was so embarrassed. Should I have said nothing instead?!

Do you know Stephanie? She looks like a mix between who I am and who I wish I were. I sneak out during classes to watch her paint. (Don’t judge me; you would sneak out too if you already knew everything.) Stephanie is an older girl, which means I should pretend I’m cool so maybe she’ll forget I’m 13.

She’s painting a mural on the school hallway, and her hair is short and her voice is like smoke and she has paint on her white tank top. I don’t know why I keep coming back to watch her. Obviously because she’s very good, and I want to be an artist too, or at least look like one, as you can tell by all the black I’m wearing. I hope she never finishes the painting.

Someday, I’d like to be as good at something as Stephanie is at painting.

I’ve decided you don’t exist, which makes being angry at you really hard. Because now who else do I blame but myself for this predicament (good PSAT word – level I) in which I know the boy I’m dating is using me, but maybe it’s fair because I’m using him too – testing the prayer that I could love a boy and make my mother happy. (He’s just her type.)

High school is hard so far – thanks for asking. If I still had a Top 8, let’s just say you wouldn’t be on it. I changed the spelling of my last name so people can’t find me (but I hope they like my profile song if they do). Now it’s “Hugh,” so it’s like the same, only different.

Have you heard of the Day of Silence? I’m going to do it: a whole day where no one can ask me to talk and I don’t have to answer any questions.

Also, have you heard of Linkin Park? They’re a band. Backward, their name is Krap Niknil.

Hey – are you ignoring me?!

Ophelia Hu Kinney is a second-generation Chinese American, the daughter of circumstantial pragmatists, and the sister of a hopeful romantic. She lives in Maine with her wife and cat. Her fiction has appeared in The Common, Inheritance Magazine, and HESA Inprint. To read more of, and more beyond, this lifelong story of queer Christian identity, visit QueeringTheKindom.com. 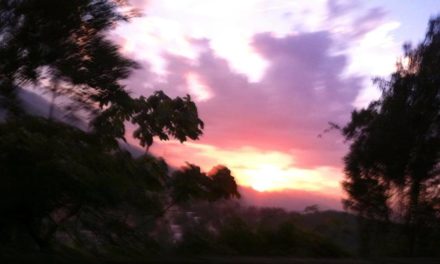 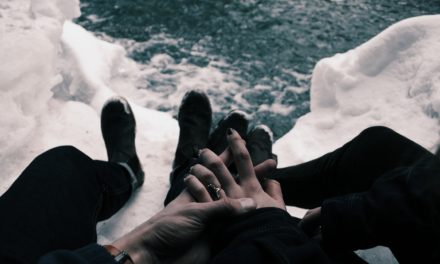 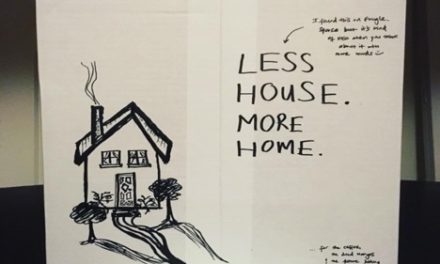 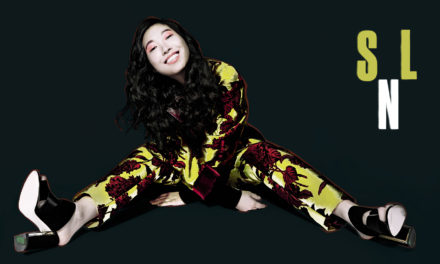