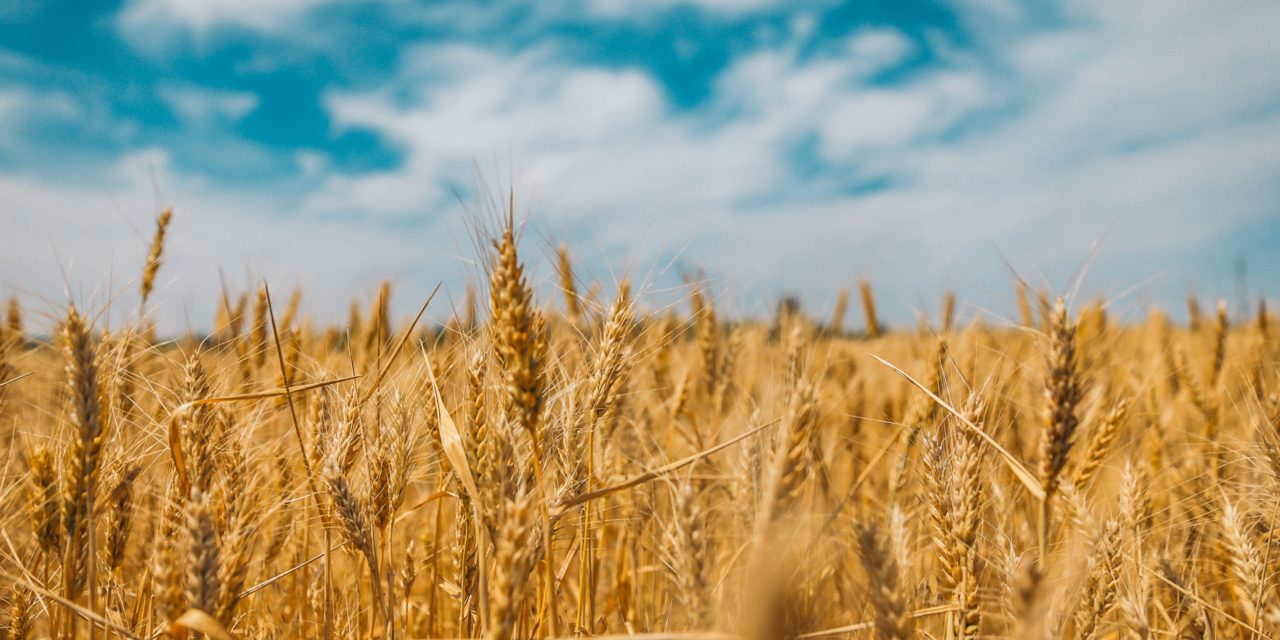 Photo by Polina Rytova on Unsplash

This passage talks about the “coming of the Son of Man.” This coming is unexpected – folks are going about their everyday lives. It’s also divisive: people are separated, one from the other.

What is this “coming”? The Greek word used is παρουσία (parousia), or presence. It’s often used to refer to the welcome of emperors or other imperial officials. The personal presence of the “divine-on-earth”, since emperors and ruling structures often operated under the propaganda of divine mandate.

We’re also asked to be ready for this coming – why? I look ahead, to the end of Matthew 25, for the description of those who “inherit the Kingdom.”

I believe deeply that this reflects the praxis of my own faith, but I don’t think of these actions as ones to position someone to be “heir” to any of today’s power structures. If I replace “inherit the Kingdom” with “run a Fortune 500”, or even to accrue meaningful power within most human institutions, the strategic plan — I imagine  — definitely doesn’t prioritize these acts of care – especially not for “the least of these.”

Perhaps—this is the division that Matthew 24 is talking about. The divine παρουσία of Jesus is divisive by its very nature. Its values are diametrically opposed to our rules and values around authority and power.

Finally, there is an admonishment to watchfulness, for “the Son of Man is coming at an unexpected hour.” Looking immediately forward to the story of the wicked and wise slaves, I wonder if “unexpected” means that we don’t have time to clean up our act just before we expect to answer for the choices and values that we’ve stood by. What if the call is that we need to pick sides in this war-of-kingdoms now, even if the actual consequences feel like a faraway event?

Aside: The meta-journey & my reading process:

This is a hard passage for me to read. These few chapters are especially couched in the language of imperialism and violence. I don’t think this language is an accident, though. It presents God’s authority and scope to be in direct conflict with Rome’s empire, one that was justified using an imperial theology and supposed divine mandate.

The setup of conflict between Jesus’ empire and the “divinely appointed” empire of the day was relevant to Matthew’s audience (probably in Antioch ~70AD), and also relevant to those who interact and live within today’s imperialistic forces and structures. I suspect that’s everyone reading this piece.

As a reader, I have unanswered questions. Is the advent of God’s kingdom necessarily violent and destructive? I want to say no—not just because Matthew is one of many writings that reveal the image of God, but also within Matthew, we have many images of God’s kin-dom and values. The parable of the mustard seed and the Beatitudes immediately come to mind.

Even so: as much time as I’ve spent reading and re-reading this passage over the last few weeks, I’m never comfortable with images of violence and war as part of God’s presence and power. Maybe that’s the point. This passage isn’t meant to make us feel warm and fuzzy about the coming of God’s kingdom. We’re also challenged to reckon with the violence of the empire we exist within.

On the passage: As we journey through Advent – this season when we anticipate the coming of the embodied presence of God, which divine presence do we anticipate and side with? Do we envision the same kinds of extractive, hierarchical authority that rule today’s world, just with a different entity in charge? Or, do we anticipate the presence of a God who invites us to reimagine a world built on abundance, plentiful mercy, and mutual service?

On the meta: How will we engage with scriptures that depict violence and conflict? Do we write this off as a legacy from another time? Even though these words were written long ago, perhaps this language mirrors the conflict between the vision God presents us and the myths of the American Dream. 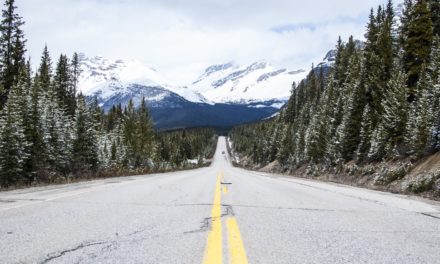