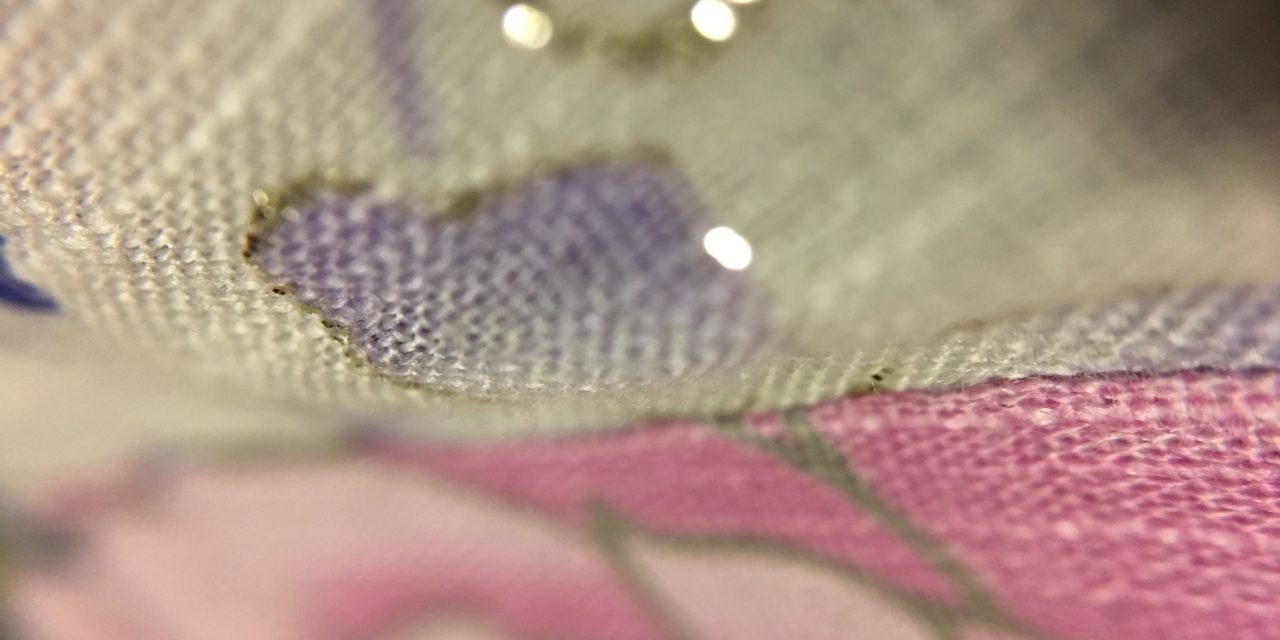 “Tell all the truth but tell it slant—”

Let me tell you a story.

It is 2013. A (white male) casting associate approaches my desk. “Look, I know this is…kinda…racist but do you know anyone in Chinatown or who’s Asian who would like to be in an episode of —- (small cable reality show)?” I laugh off his question and answer politely saying I do know some folk and ask him to send me the casting information, flipping through my mental rolodex of Asian American friends who have told me they really want to be on a real TV/movie set. But I hesitate before sharing any names, because really, what roles would they play? What grotesque caricatures would they need to mime? He never gets back to me, but I see the end result of the episode. I QC every gong sound effect and make sure the episode is clear of any copyright infringements. It’s my job and I’m damn good at it. Of course, the episode is awful — Long Duk Dong stopped midway during Sixteen Candles and asked, “Isn’t that a bit much?” The Asian “opponents” of the show’s white “heroes” have a catchphrase: “We’ll show you how this is done ASIAN STYLE!” The Oriental villains intimidate the two leads like they’re on the set of a pan Asian, no budget production of The Westside Story. But the “heroes” who will not kowtow to these Asian thugs win the day and seize the (Asian style!) loot.

It is 2015 and my Boss’ Boss (white male producer) walks into the office I share with my boss toting a small toy Japanese flag. He is back from a 2-week shoot where they have worked long days and even longer nights. As bosses go, my team actually likes him. He is competent and a laughing, steady harbor in a sea of constantly panicking, antagonistic Production crew. He plops the little flag ceremoniously into my pencil cup.

And he laughs and laughs his heavy smoker’s laugh all the way out of my small office. My boss a half-Cuban, half-Italian American man who makes small talk generalizations like, “All the best classical composers were German!” says nothing. I for once decide not to laugh politely or banter for points. I am tight-lipped to this senior producer’s face and immediately go back to work. The flag stays in the cup as a plastic totem of who I am to whom.

It is 2017 and I am sitting next to the most prolific and widely read Asian American female author for the past couple generations. I try to contain my excitement over the fact that we are breathing the same air, but fail miserably as I steal glances at this attentive, quiet, graceful woman who has done so much good and perhaps a fair amount of hurt with her work–though, whether this is her fault for perpetuating stereotypes or society’s inability to move past singular narratives is a question I try not to wrestle with while I’m sitting so close. So far, the evening has been a fascinating exercise in helping bak yun or lo fan (or whatever word your folk use) understand the multifaceted humans who are Bay Area second and third generation Chinese American women.

At one point an Important Person (white male) frustratedly asks, “But what about Chinese exceptionalism?” and I, unbidden, loudly guffaw. I make an attempt to look worldly and nonchalant to cover my embarrassment for his unwitting embarrassment, but I probably just look befuddled. The question underlying this topic is, aren’t you proud to be Chinese? The sentiment underlying that projects onto my face the ancient civilization of China, the inventor of paper, gunpowder, and mysteriously beautiful and docile women. Or maybe he sees a strong authoritarian country of economic prowess, where the speed of industrial development is matched by the rise of families who can pay for homes in America with suitcases of cash. It’s hard to say, but the topic is so surprising to most of the other Chinese American women in the room that I feel safe in my chagrin. As stammered answers to the question swirl around me, I contemplate the black & white frozen faces of California miners (old timey white men) on the wall of the restaurant. My mind tries to fill in the gaps, where are the Chinese miners? The Chinese building the railroad? The Chinese immigrants forced to do “women’s” work that white miners refused to do? I turn my eyes back to the table, politely wait for a fellow participant to finish her answer and then open my mouth to speak.

Together these three tales reflect one story. It is a story that keeps repeating itself across different eras and across different industries; from people with good intentions, from people who are content to flatten and package identity and culture for profit. And I am sick of this narrative.

But I get it. I am in the business of storytelling. It’s a thriving economy of competing narratives– what is right and wrong, what will make you feel complete, who can you trust, who is at the center of your story. Of course, it is largely an illusion of choice for only a few narratives consistently win out. In our most prosaic moments — family dinners, turning on Netflix, loitering outside church deciding on lunch — those narratives drive who speaks and who is heard. Their dominance bullies us into believing that this is how it is, that’s the way it’s always been. It’s the TruthTM.

But let me tell you a story.

That night in 2017 the competing narratives of Dominant Culture and Strong Emerging Voice circled each other like Miss America contestants, ferocious in their politeness. But different from so many spaces I’ve traversed before, the dominant narrative had to endure the pretense of listening while the lived experiences of a dozen or more Chinese American women filled the dining room. The clink of silverware played counterpoint to their soft/loud/boisterous/genteel/passive/assertive voices. It was wild and beautiful and the room could not contain the universes hidden within each woman.

This is my story: I have been complicit through active engagement and passive silence in letting a wrong and harmful narrative flourish. But another narrative exists that delivers good news to the poor, proclaims liberty to the captives, the recovery of sight to the blind, sets free those who are oppressed, and forgives all debts. It’s a narrative that I desperately cling to through my bouts of ashamed self-awareness and unrelenting arrogance. This Narrative affirms that I can be redeemed; asks that I take part in redeeming; shows me how my narrative thread is part of a wholly magnificent tapestry.

So tell me a story. Is it yours or does it belong to someone else?

About the author: Vanessa is a third generation Chinese American and Angeleno who received her Directing/Production MFA from UCLA, along with crippling student debt. Her nonfiction work explores Asian American identity and culture as seen through her feature doc The Laundromat and podcast The Bull & The Badger. To make a dent in the debt, she works in the film/tv and tech industry writing, directing, producing, and managing post production. 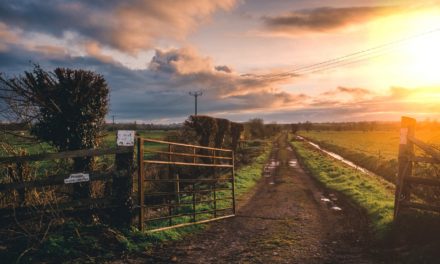 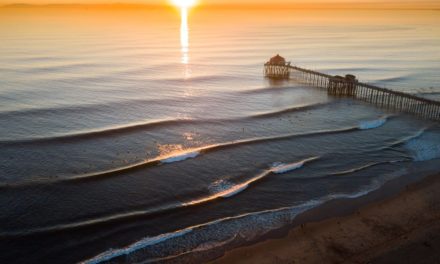 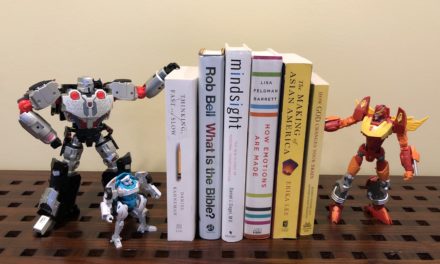